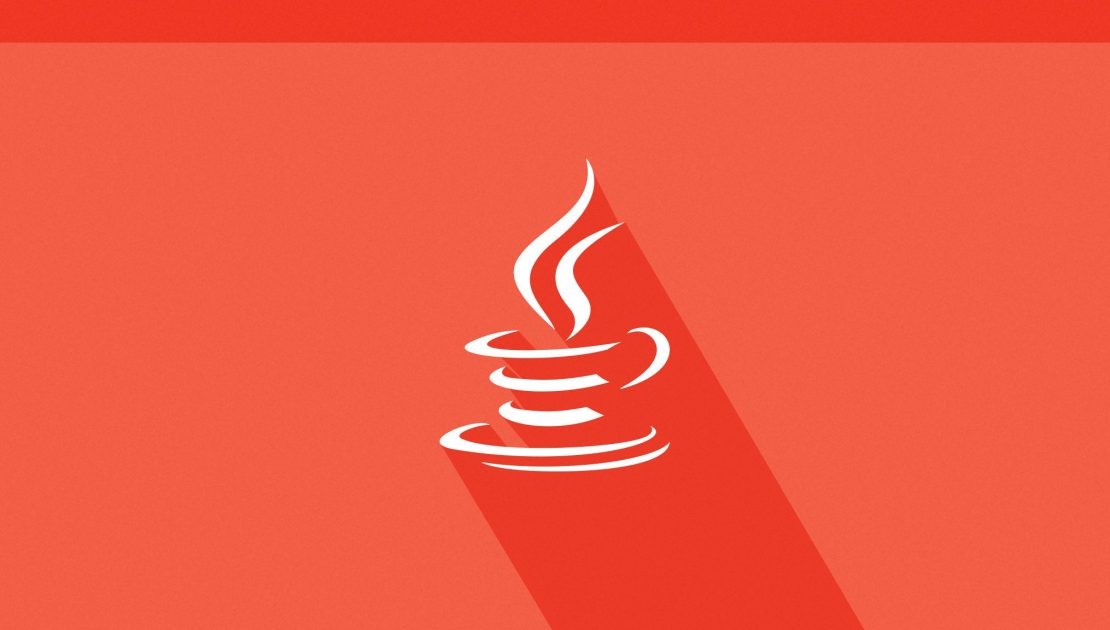 Java is simple, platform independent (cross platform), portable, distributed, robust, secure, dynamic, architecture neutral, multi-threaded, architectural neutral object oriented programming language.
Object Oriented : In java everything is an Object. Java can be easily extended since it is based on the Object model.
Simple :Java is designed to be easy to learn. If you understand the basic concept of OOP java would be easy to master.
Platform independent : Unlike many other programming languages including C and C++ when Java is compiled, it is not compiled into platform specific machine, rather into platform independent byte code. This byte code is distributed over the web and interpreted by virtual Machine (JVM) on whichever platform it is being run.
Portable :being architectural neutral and having no implementation dependent aspects of the specification makes Java portable. Compiler and Java is written in ANSI C with a clean portability boundary which is a POSIX subset.
Distributed :Java is designed for the distributed environment of the internet.
Robust :Java makes an effort to eliminate error prone situations by emphasizing mainly on compile time error checking and runtime checking.
Secure : With Java’s secure feature it enables to develop virus-free, tamper-free systems. Authentication techniques are based on public-key encryption.
Architectural – neutral :Java compiler generates an architecture-neutral object file format which makes the compiled code to be executable on many processors, with the presence Java runtime system.
Dynamic : Java is considered to be more dynamic than C or C++ since it is designed to adapt to an evolving environment. Java programs can carry extensive amount of run-time information that can be used to verify and resolve accesses to objects on run-time.
Multi-threaded : With Java’s multi-threaded feature it is possible to write programs that can do many tasks simultaneously. This design feature allows developers to construct smoothly running interactive applications.
Interpreted :Java byte code is translated on the fly to native machine instructions and is not stored anywhere. The development process is more rapid and analytical since the linking is an incremental and light weight process.
High Performance : With the use of Just-In-Time compilers Java enables high performance.