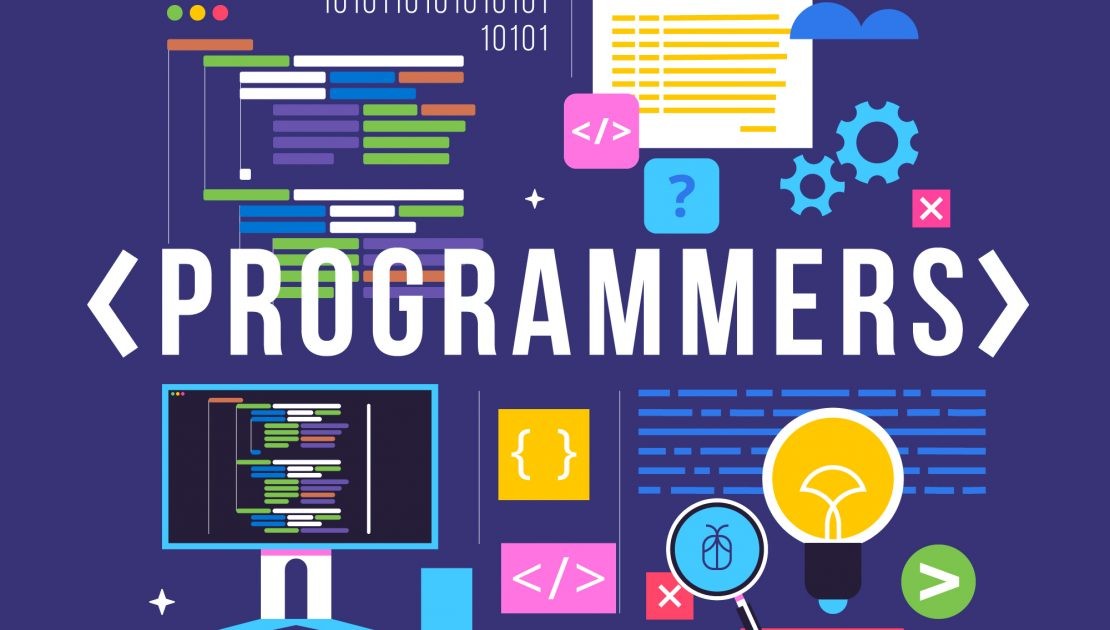 Sun Microsystems forms a team (“Green Team“) headed by James Gosling to develop a new programming language in 1990.
This is the beginning of revolutionize the world. Java was initially named “Oak” (Oak tree outside the Goslings house/office), later renamed as Java in 1994 (Reason: ‘Oak’ trademark already registered!).
C and C++ were platform-dependent. Programs written in C and C++ have to be compiled for particular hardware before execution.

It took almost 18 months to release the first working version of Java. Initially Java was called as Oak by James Gosling but was renamed to Java in 1995.