What is object storage? When to use and why? 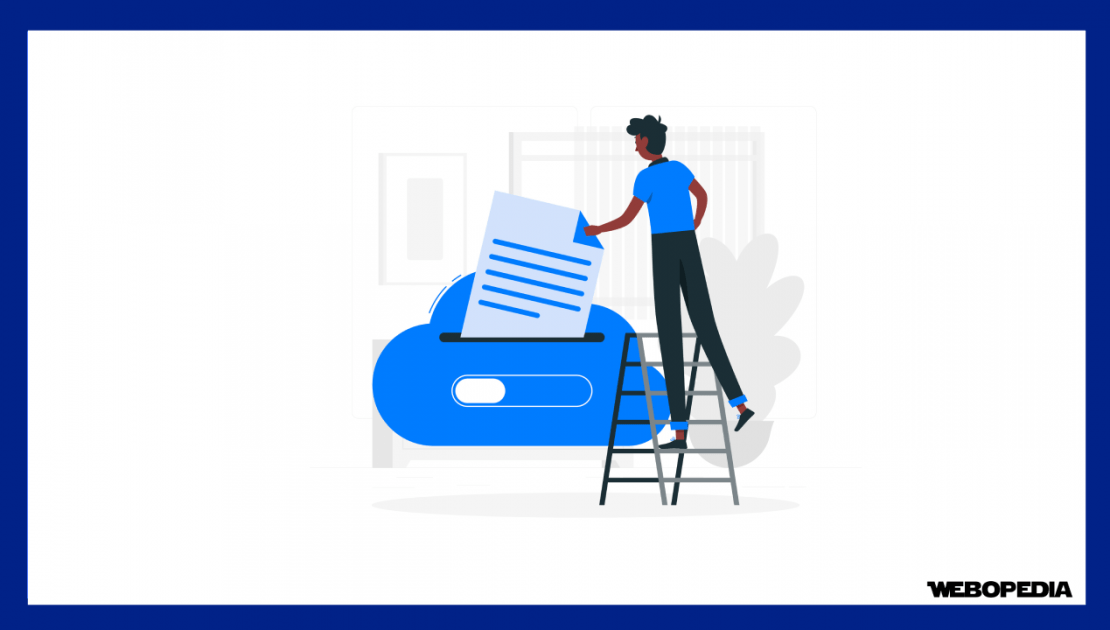 Object storage allows you to store a large amount of unstructured data in a highly scalable manner. So, whether you have a server or application or any backup requirement you can easily store data in object storage using Rest APIs.

Why use object storage?

One of the biggest benefits of using object storage is durability. Object storage has built-in data integrity so if a particular disk fails, you don’t have to worry about losing your data.

The second benefit that I would like to talk about is availability. The object storage system is accessible over REST APIs which means they are highly available. If a single system goes down then you don’t have to worry about not being able to access the object store and being able to read or write data from it.

The third benefit is scalability. If we talk about traditional systems like file or block we normally have limits and restrictions on the quantity of data that we can store. But if we use an object storage system which is meant to store petabytes or exabytes amount of data easily.

Fourthly, the object storage system is flexible. As discussed earlier that object store is accessible by REST API which means you can access the data anytime from anywhere in the world depending upon the workload requirement and similar things.

The fifth and the final benefit that we will be talking about is a security which is the most important concern of today’s world of digitalization where everything is openly available on the internet. So most object store system provides you the ability to store the data encrypted at rest and also allows you to encrypt data while in transit which means the data you are storing in an object store is secured.

Where can we use object store?

The first use case I will talk about is disaster recovery or backup takes an example of a finance company and you are CTO of the company with a critical workload. You want to back up your data object store is a great solution to stare that cost-effectively and will be secured.
The second application where an object store is used is AI and analytics. For example, a health care company where you have a large amount of healthcare data and want to run analytics on top of that data. So object store is a great solution to use it as a data lake and then you can run frameworks on top of it.

There are many more applications where the object store is used which include cloud-native, data archive