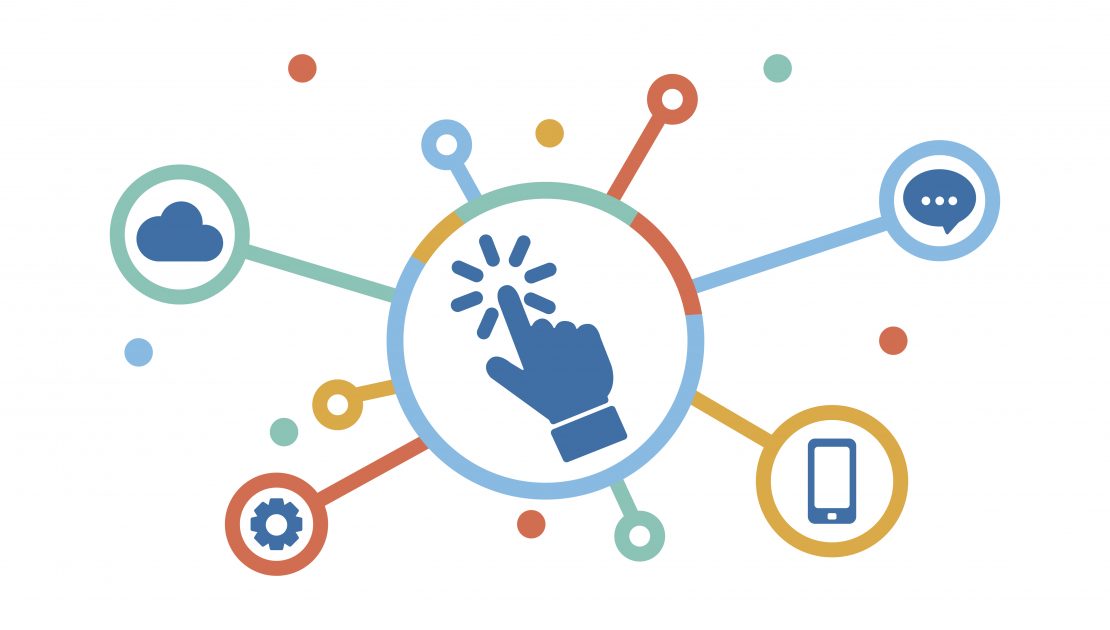 Sir Timothy John Berners-Lee invented the world wide web with the help of Robert Cailliau on 29th October 1989 at CERN near Geneva, Switzerland. This was the event of the sending of the first message. Tim Berners-Lee is a British software engineer and computer scientist.

Tim’s idea on world wide web was not accepted in first proposal. Tim’s senior, Mike Sendall was supporter of this idea. This is the beginning of the internet.
As the project began to grow, they realized that its true potential would only be unleashed when the web publicly available without asking permission or paying any charge. After that they gave it to the world for free. Now, it’s all upon us to create a better secure web.

Tim was also associated with the creating the first web browser WorldWideWeb in 1990. Line Mode Browser is second one and first universally accessible browser.

Now a days, Internet has become one of the most important part of our life. Most of us cannot think of spending a single day without internet. Internet has made our lives much easy. If you read this that means you are using internet. Thanks to Sir Tim Berners-Lee!