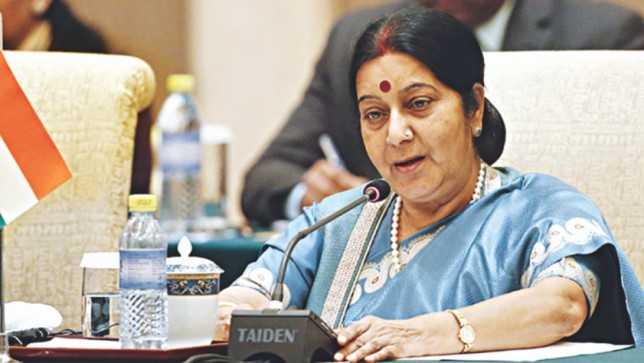 She was former external affairs minister of India, ex CM of Delhi, senior BJP leader and former supreme court lawyer. As per reports, she suffered a cardiac attack.

Her last tweet was about to thanking prime minister Narendra Modi for government’s bold move on Jammu and Kashmir. In 2019 LS election, she denied to contest poll citing health concerned.

She was always eager to help citizen of India residing anywhere and also famous for her round the clock Twitter presence. She helped many Indians back to their motherland who were in need.

She will always be remember as Best ever Foreign Minister of India.