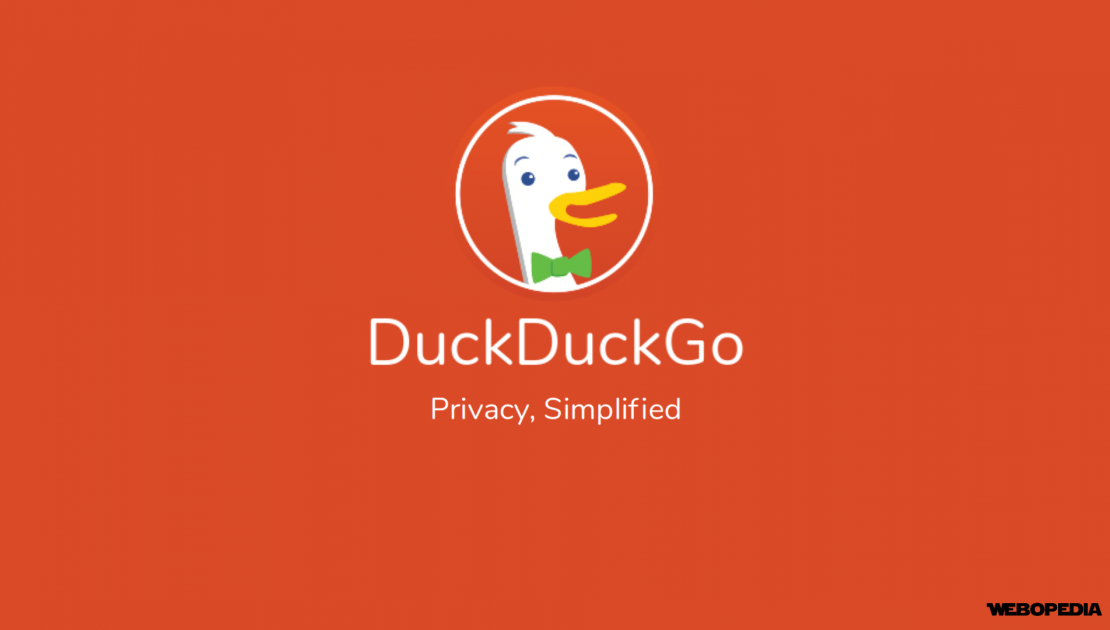 DuckDuckGo, Privacy focused search engine is not accessible from some of ISPs (Vodafone Idea) in India. This is happening second time in a week. When we tested website from Idea & Vodafone, it is not accessible today. Earlier many internet users in India complained they couldn’t able to access the website and some users get warning message that it was being block on the direction of Dot. Last week. New York Times website was inaccessible from some ISPs (Jio).

“We’re seeing our services being broadly restored in India. Thank you for all of your reports, bringing attention to this issue.” twitted on 4th July from official twitter handle of DuckDuckGo.

DuckDuckGo which have emerged as number one privacy focused search engine and second after Google on over all search engine ranking, also have very good amount of user base in India as well.
It is also default search engine for anonymous browser Tor.

DuckDuckGo have also asked all users to report to the Internet Freedom Foundation about the accessing search engine website. Earlier Government of India have take bold step to ban 59 chinese apps including TikTok, Xender, UC Browser, Shareit for re-balancing India’s Digital EcoSystem. Some users are also linking search engine blockage with chinese app bans. However the search engine were not in banned list.